Film Studies majors dedicate their undergraduate experience to the study of film analysis and the works of major directors. Students learn to read analytically, think critically and creatively, and write clearly.

Those who select the Film Studies Production track work with faculty who are also professional filmmakers and learn technical crafts from camerawork and editing to the creative roles in writing, producing, and directing.

The School of Visual Studies offers the BA in Film Studies and the BA with an emphasis in Film Production, as well as a Film Studies minor. MU Film Studies students also have the advantage of the annual True False Film Festival, which brings dozens of celebrated filmmakers along with their films to Columbia each year. 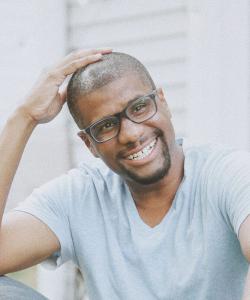 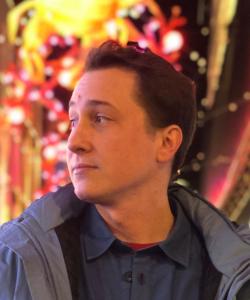 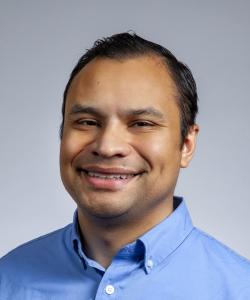 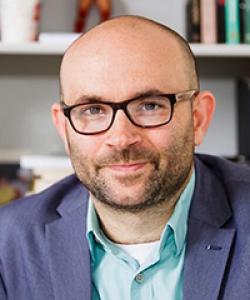 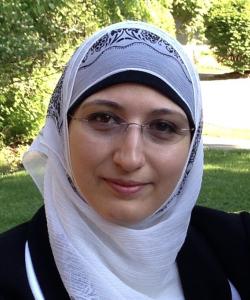 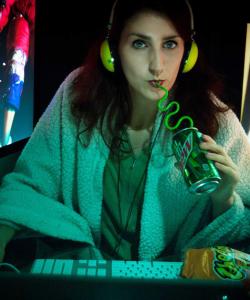 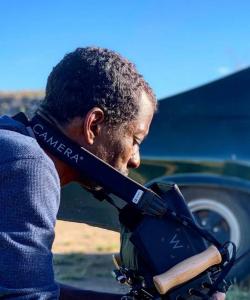 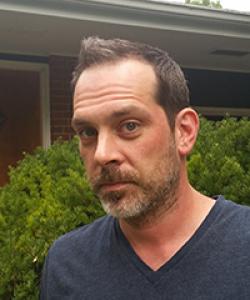