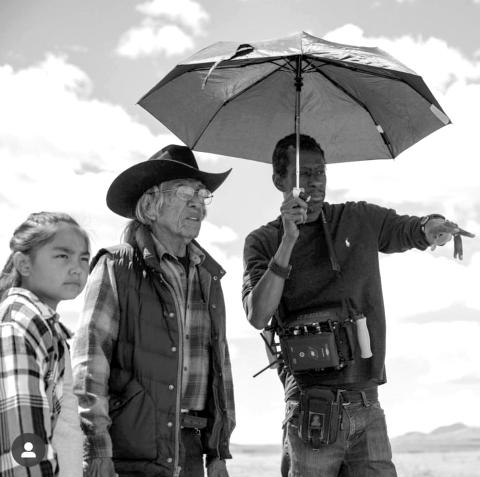 Christian Rozier is a dual-appointed assistant professor of Film Studies and Digital Storytelling in the School of Visual Studies at the University of Missouri. He is a documentary and narrative film director who has produced films, music videos, and commercials on four continents. His directing credits include Voices of the Forest, a documentary series produced in Myanmar and Cambodia, the world-tour music documentary Among The Trees, and the multiple award-winning documentaries Racing the Past (2014) and When the Rabbit Got the Gun (2021). Commercially, he has produced content for Hearst Interactive and Geffen Records. His work is primarily focused on the triumphs and uplifting stories within underrepresented communities.

Christian is the director of the feature film Apache Leap (2021), produced in collaboration with the San Carlos Apache Tribal Reservation community in Eastern Arizona. Apache Leap premiered at the Portland Film Festival and subsequently received numerous awards during its festival tour.

Christian Rozier's commitment to equitable access to film education has led him to the stewardship of numerous media arts programs and institutions, including film and visual storytelling programs for underserved youth in Los Angeles, programs in native communities, and with international NGOs to help them implement and strengthen their storytelling capacities.

At the University of Missouri, Professor Rozier teaches courses in narrative film directing, documentary and scripted production, and in digital storytelling modes and techniques. 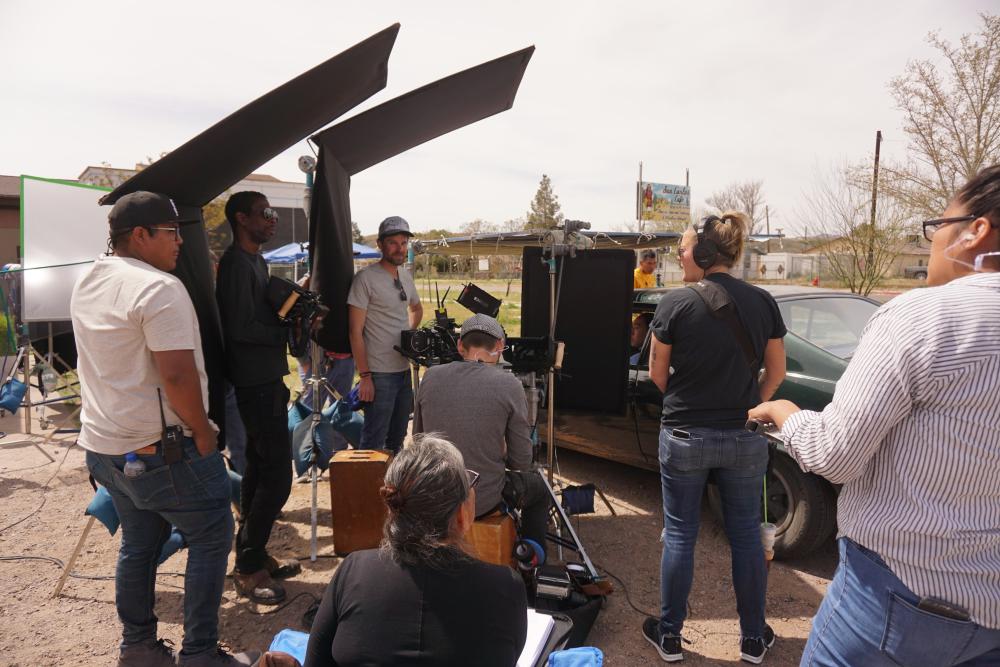 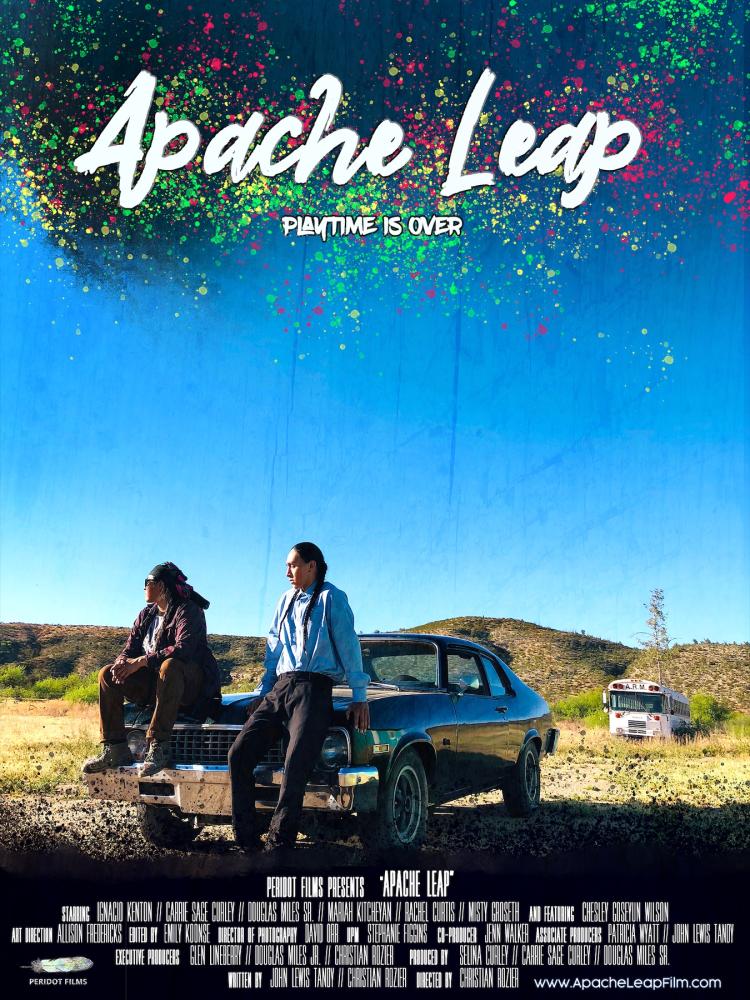 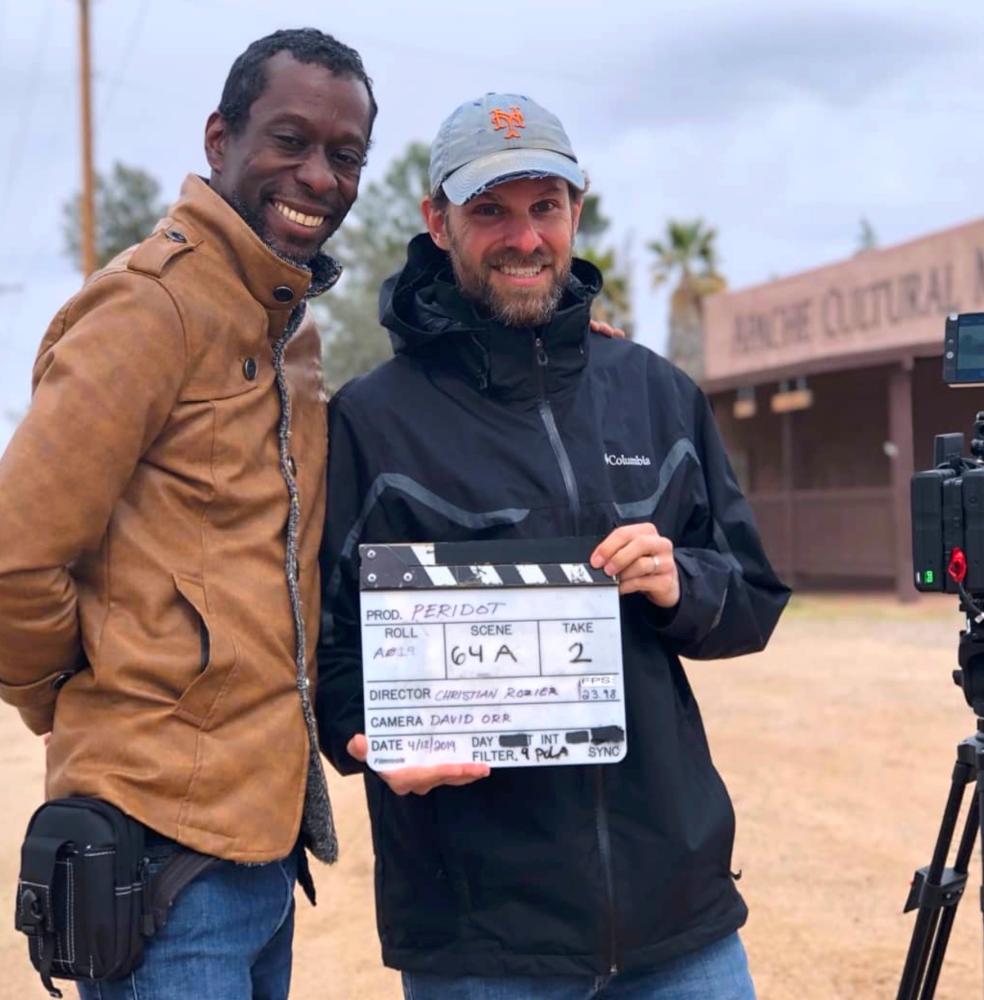 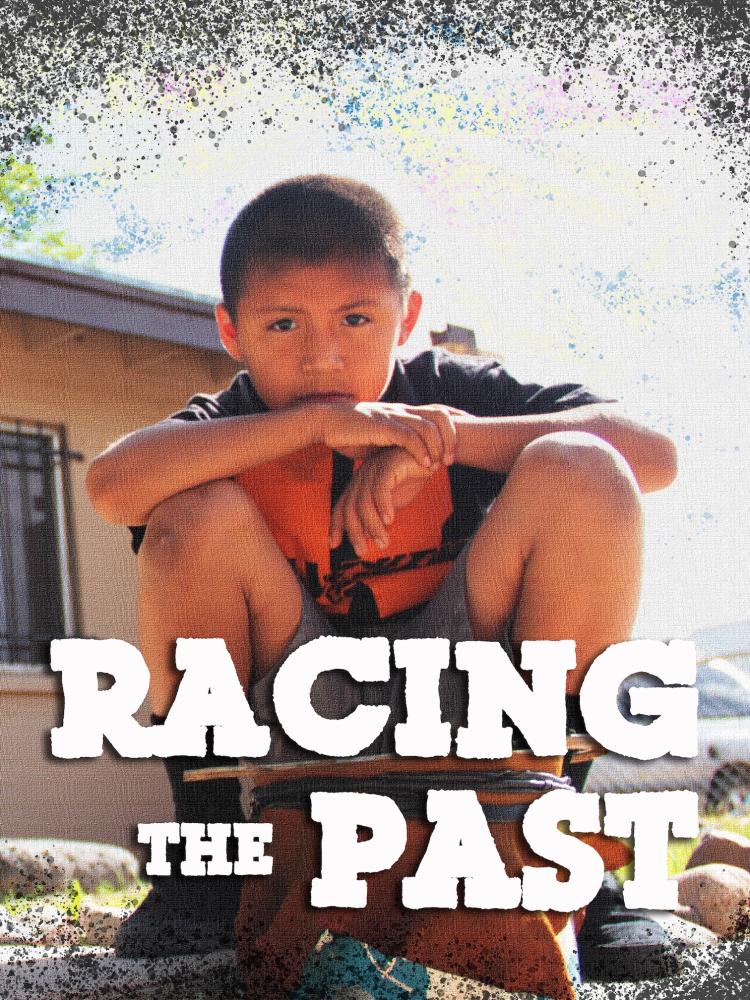 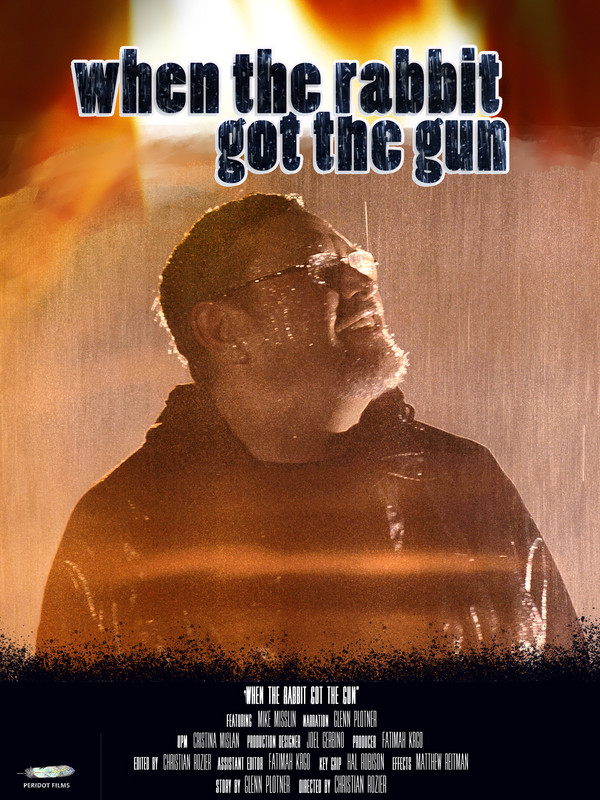