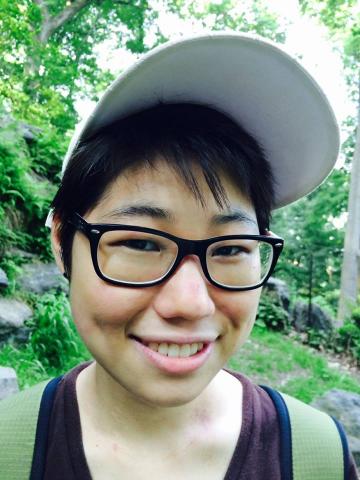 Lynn Kim is a Korean-American experimental filmmaker and animator from Queens, NY. Her work uses live-action and animation techniques to explore the social conditions and realities of the human body. Central to her practice are questions about how societies perceive and understand bodies (both human and non-human) with connections to various fields including biology, poetry, anthropology, and history. Past examples of this research approach include a short film that examines shared sites of queerness with the spotted hyena and a film essay about the color yellow as it pertains to racial and cultural identity.

Lynn’s questions around the body are informed by her own personal and lived experiences of gender, race, health, and sexuality, and have led to the production of films that seek to create an intimate and immersive experience for viewers to reflect upon their own relationship to bodies. These works have materialized in single-channel, multi-channel, and installation formats and are interdisciplinary with elements of writing, performance, and dance. As a filmmaker, she believes in the power of film as a tool for social critique, reflection, and transformation.