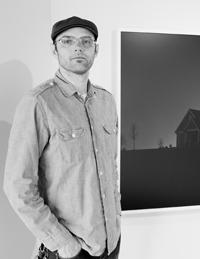 Joe Johnson earned an MFA from the Massachusetts College Art and a BFA from the San Francisco Art Institute. His work has been reviewed and/or published in Art in America, The New York Times, The Boston Globe, Esquire Magazine Russia, and YVI Magazine in the Netherlands. Johnson was a runner up for the 2008 Aperture Portfolio Prize and was nominated for SF Camerawork's 2010 Baum Award and the 2011 Santa Fe Prize. In 2008 he received an individual artist grant from the Ohio Arts Council. He has participated in exhibitions at the Cleveland Art Museum, The DeCordova Museum and Sculpture Park, MassMoCA, Bonni Benrubi Gallery in NY, Flatfile Gallery in Chicago, and Gallery Kayafas in Boston. Johnson's photographs are included within the permanent collections of the Museum of Fine Arts, Boston, The Nelson-Atkins Museum in Kansas City, the DeCordova Museum and Sculpture Park in Lincoln MA, and the Beach Art Museum. He has lectured at Carnegie Mellon University, Indiana University, MassArt, Rhode Island College, the DeCordova Museum, and the Beach Museum of Art. 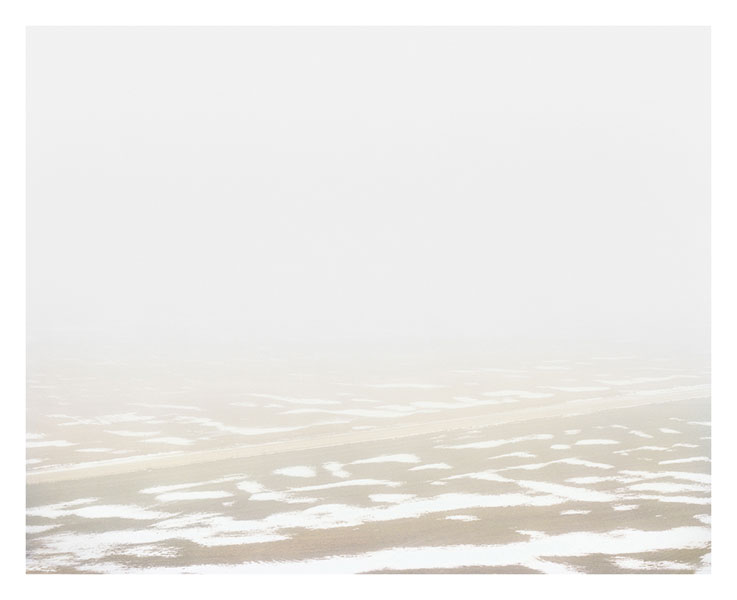 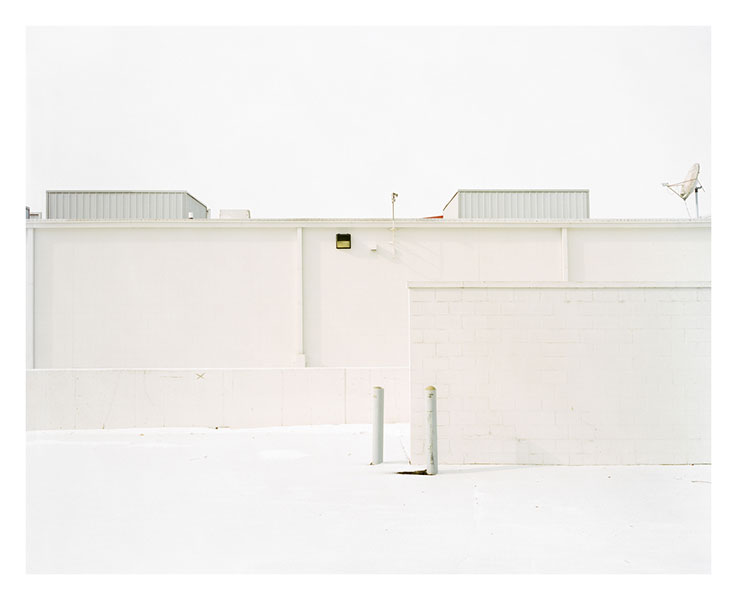 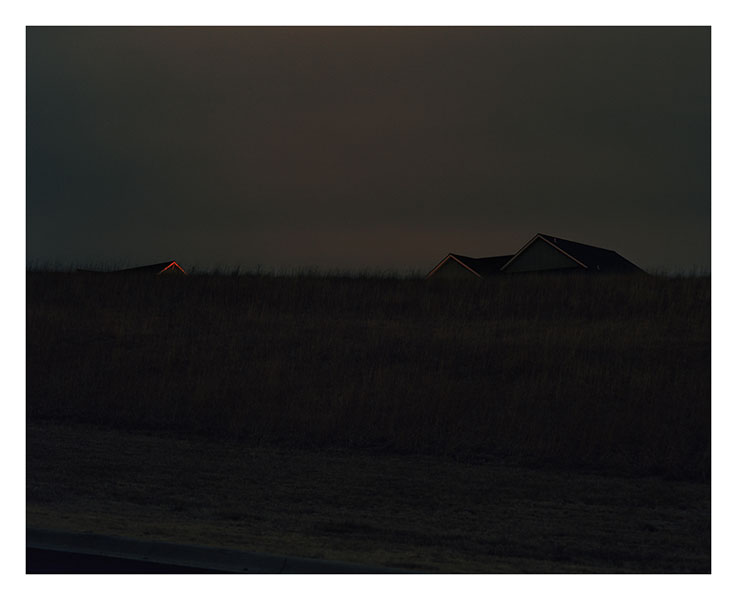 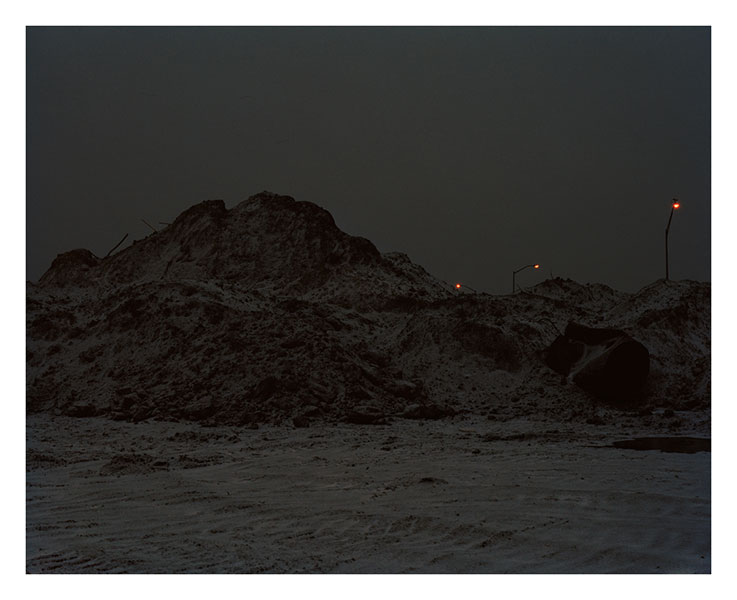 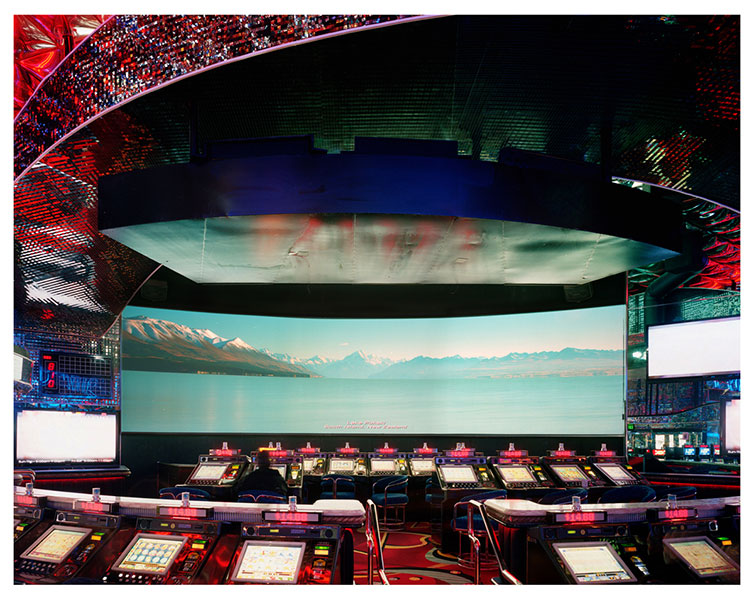 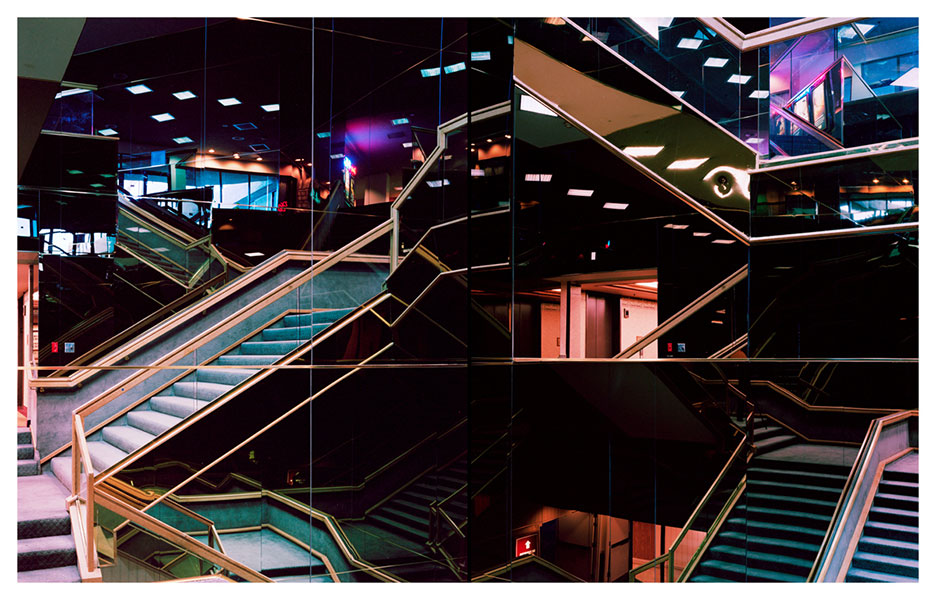 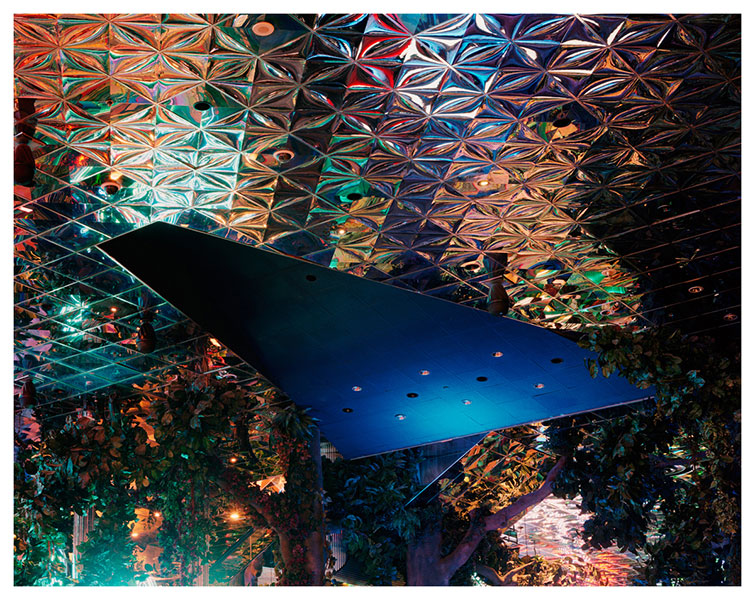 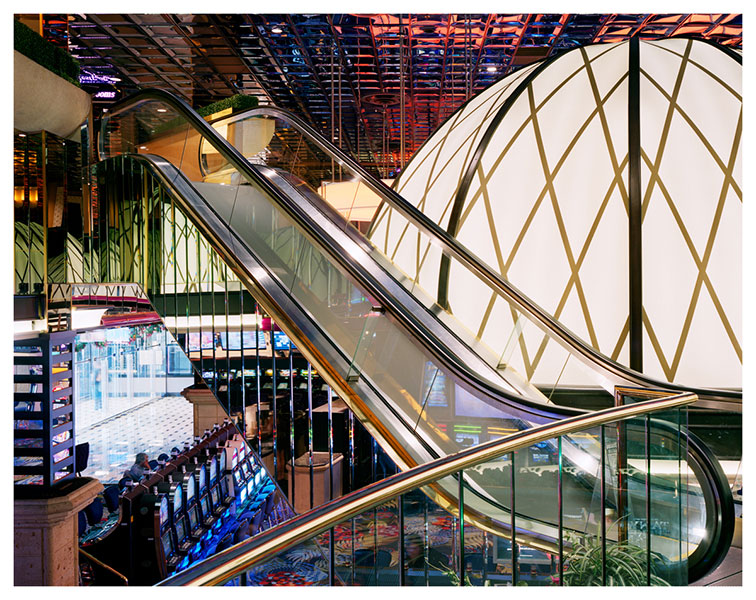 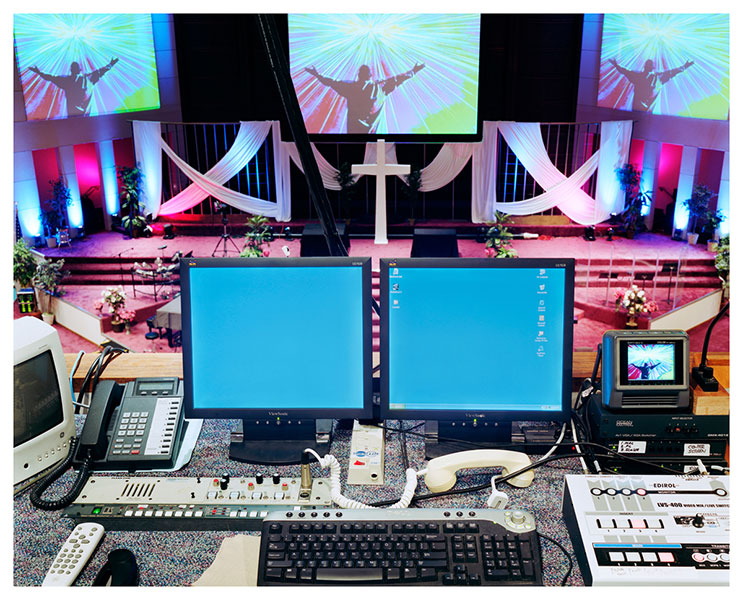 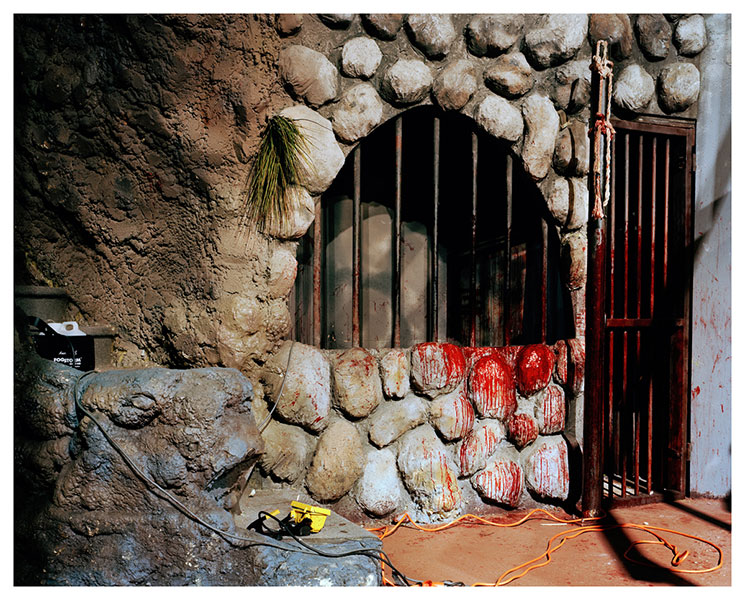 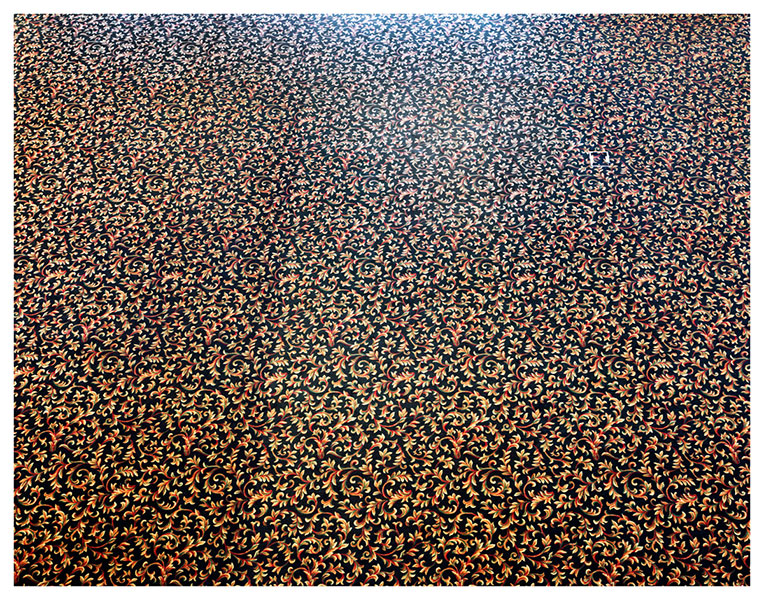 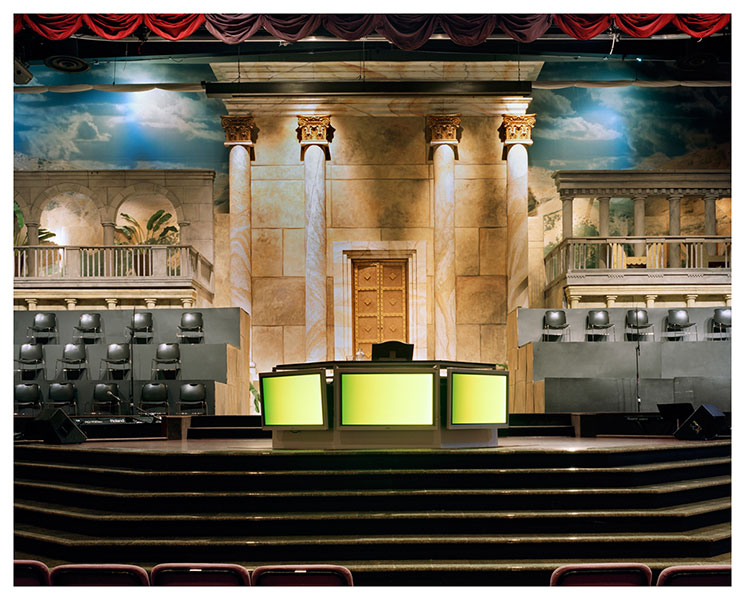