Robert Greene, Associate Professor of Film Studies in the School of Visual Studies and Filmmaker-in-Chief at the Jonathan B. Murray Center for Documentary Journalism, premiered his latest documentary Procession at the Telluride film festival in September. The documentary – Greene’s seventh feature-length film as director – deals with survivors of childhood sexual assault. It received many positive reviews, and according to the Hollywood Reporter, the film, which has since been acquired by Netflix, will be endorsed for Oscar consideration (“a full-fledged Oscar campaign”) by the company.

Read more about the film here at the Hollywood Reporter, and check out some of its positive reviews from Indiewire and from Rogerebert.com. 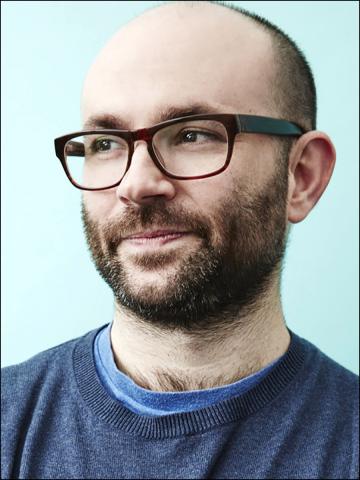