School of Visual Studies professor S. Christian Rozier directed his debut feature film 'Apache Leap' during Spring 2019.  Recently, Professor Rozier took a break from the editing room to join an audience of 400 people who got the first glimpse of the 'Apache Leap' trailer as it screened in conjunction with Mountain Film on Tour on October 18th.  During the event, the audience was able to celebrate many of the Apache cast and crew who contributed to the production.  The film was produced by Christian Rozier’s Peridot Films LLC production company.

In the coming months, post-production will be completed on the full feature film and it will premiere in Columbia, MO first before beginning its film festival tour. 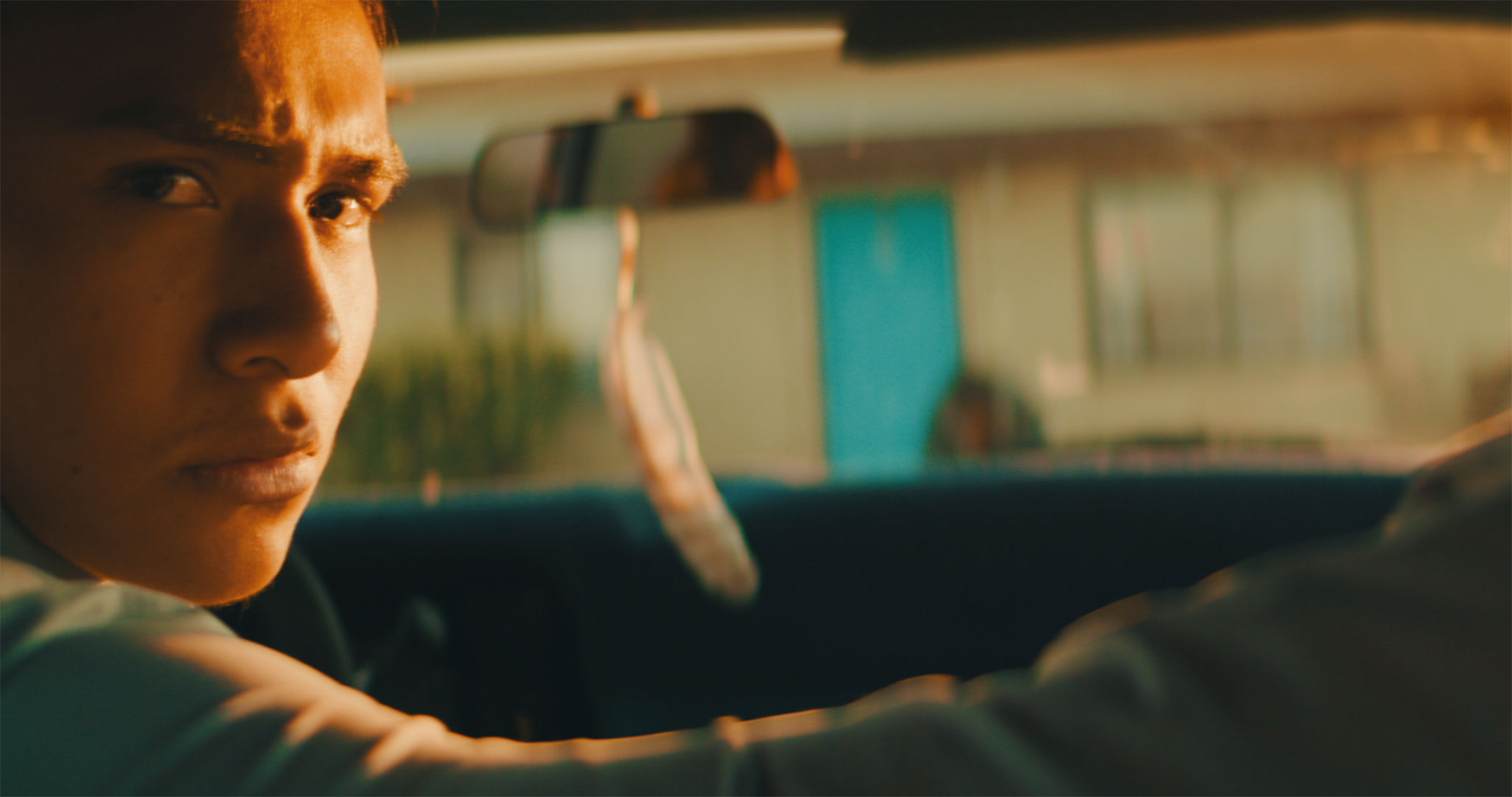 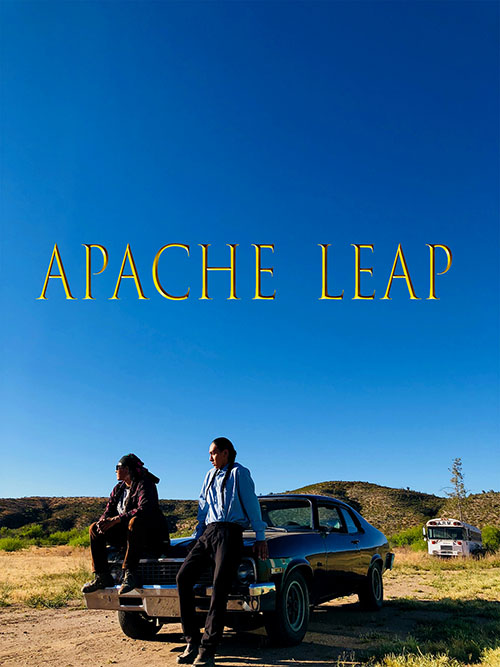