We are thrilled to host a two-person show by artists Sydney Pursel & Ryan Red Corn. Both artists' works tackle Native American representation using a variety of media including photography, costume, and performance.

A member of the Osage tribe raised in nearby Pawhuska, Red Corn has carved out a unique career for himself through his work as an artist. After earning a graphic design degree from the University of Kansas in 2003, he started a T-shirt business called “Demockratees.” The T-shirts included Native-themed messages, inside jokes and pointed political barbs.
From that start, he branched out to establish Buffalo Nickel Creative, which provides marketing, social media strategies, video, photography, graphic design and mobile/web development. From its Pawhuska headquarters, the firm has carved a niche for itself by helping Native American businesses and organizations tell their stories, and along the way the company has produced work for such international clients as Nike, FedEx, IBM, Facebook and eBay.

The firm’s work – along with his own graphic design, filmmaking and photography – seeks to reclaim Native American images. One of his notable series included portraits of smiling Native people, photographed with intent of running counter to the idea of Native American as “noble savage.”

Red Corn also works with a collective of Native American artists as part of a comedy improve group known as the 1491s, which refers to the year before Columbus came to the Americas. The 1491s, which includes Oklahoma filmmaker Sterlin Harjo, uses satire to call attention to Native issues. The group have made appearances nationwide, including on Comedy Central’s “The Daily Show” and a TED Talk from Manitoba. 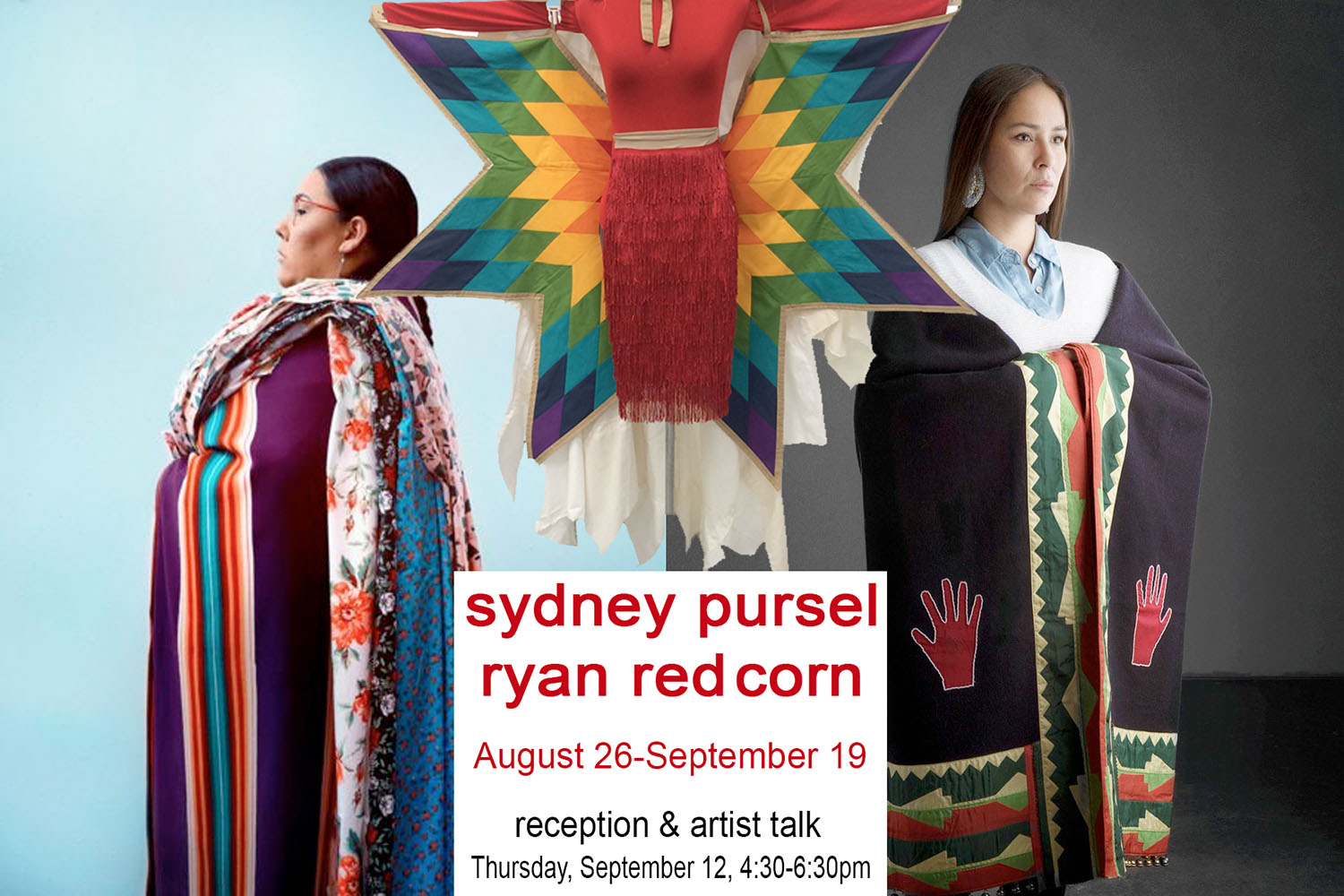