Priya Kambli’s work combines photos and mixed media objects to suggest an air of haunting sentimentality. Marred photographs, immigration documents, and suitcases take on a mythological weight, connecting generations and mourning losses. Kambli also “explores broader cultural debates around migration and identity, particularly as they have been recast in the dramatically changed context of anti-immigrant rhetoric now amplified at the highest levels of government, and which has altered the context in which migrant voices like [hers] are heard.”

BIO: Priya Kambli was born in India. She moved to the United States at age 18 carrying her entire life in one suitcase that weighed about 20 lbs. She began her artistic career in the States and her work has always been informed by this experience as a migrant.

She completed her Bachelor of Fine Arts degree at the University of Louisiana in Lafayette and continued on to receive a Masters degree in Photography from the University of Houston. She is currently Professor of Art at Truman State University in Kirksville, Missouri. In 2008 PhotoLucida awarded her a book publication prize for her project Color Falls Down, published in 2010. 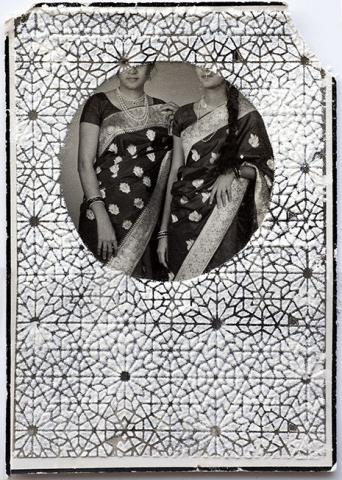