A Graphic Revolution: Prints and Drawings in Latin America 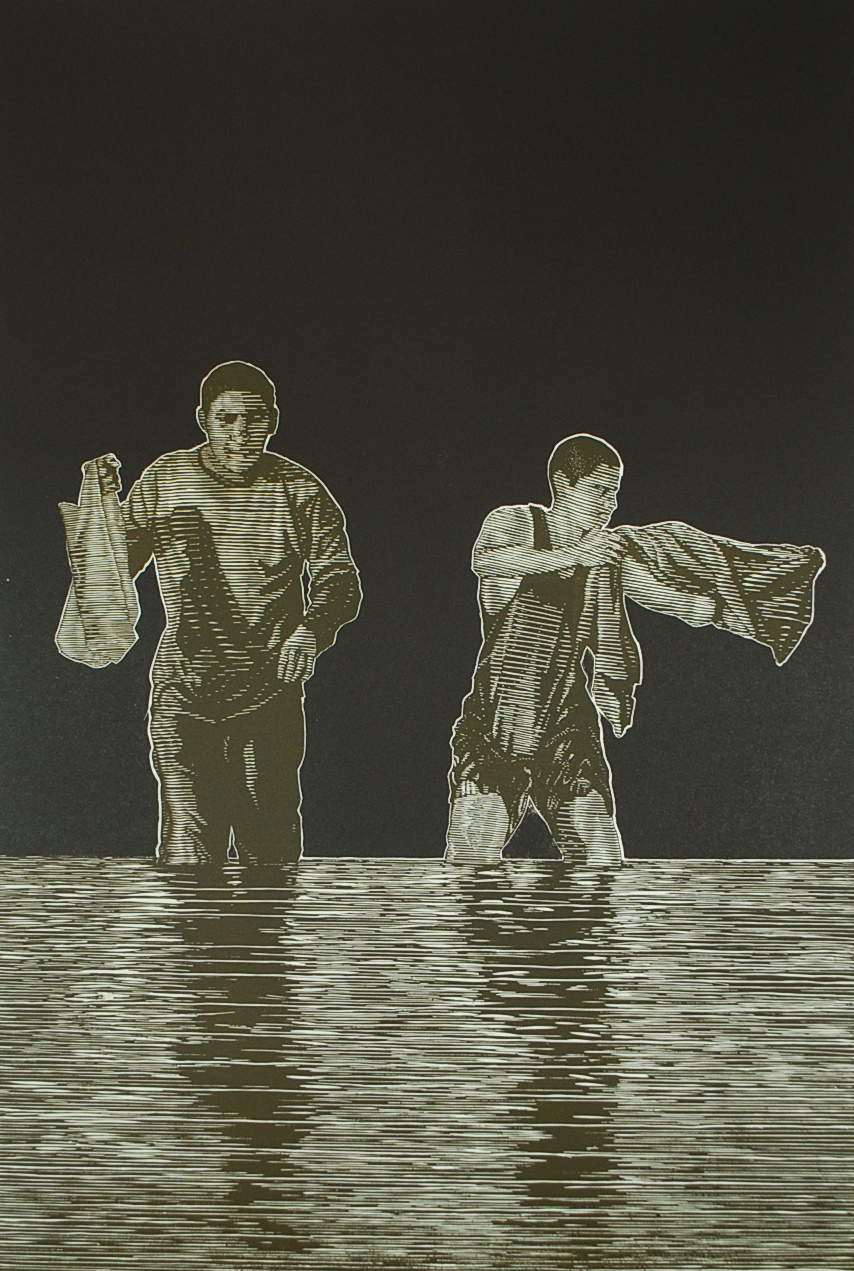 This exhibition is the first to highlight the museum’s collection of works on paper produced in Latin America over the past century. Representing a wide range of countries, including Argentina, Brazil, Chile, Cuba, and Mexico, the works survey how artists have explored national and cultural identity during periods of political upheaval and dramatic social change. In particular, prints and drawings provided artists such as Roberto Matta, José Clemente Orozco, Jesús Rafael Soto, and Rufino Tamayo with a means of self-expression well suited for formal experimentation and reaching the broadest possible audience.

A Graphic Revolution begins with the realist style of Mexican muralists such as David Alfaro Siqueiros and Diego Rivera. Artists in their generation and in the ones that followed used the themes of people, politics, and abstraction to express the complexity of Latin American identity. Featuring approximately 50 works from the museum’s collection, the exhibition also highlights several important recent acquisitions by modern and contemporary Latin American artists, including León Ferrari, Gego, Wifredo Lam, and Liliana Porter. 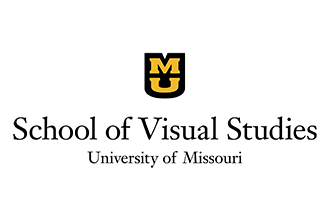