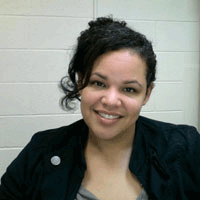 Jessica Thornton earned a BFA in painting from the Lyme Academy College of Fine Arts. Soon after, she received a 3 year residency with the Connecticut Commission on the Arts - Urban Artist Initiative that led to a focus in non-profit and community development via the arts. In 2008 Thornton earned an MFA from Washington University – St. Louis where she began to focus on the layered issues of race, privilege and hybridity. Influenced by her mixed- race identity, her work explores a conflict of lineage and perspective in an un-identified Other space. These unclaimed worlds are an attempt to re-negotiate aspects of ownership and what she sees as the "ethnic authentic."

The George Caleb Bingham Gallery is proud to announce an exhibition of artwork from the two new visiting professors in the Fine Art Department at MU, Jessica Thornton and Nathan Sullivan. Jessica Thornton has exhibited her paintings nationally, most recently at Des Lee Gallery and the Mildred Lane Kemper Museum in St. Louis. She has also received several grants including awards from The Institute of Community Research, Connecticut Commission on the Arts, and Stone Wing Press. Nathan Sullivan's prints and paintings have also been shown around the country in Oregon, Montana, New York and Massachusetts as well as internationally in Egypt and Poland. His artwork is part of the permanent collection at both Purdue University and Syracuse University.
images (opens new window)

The Artists' Reception will be held December 4 from 4:00 - 6:00 pm. The exhibition and reception are free and open to the public. 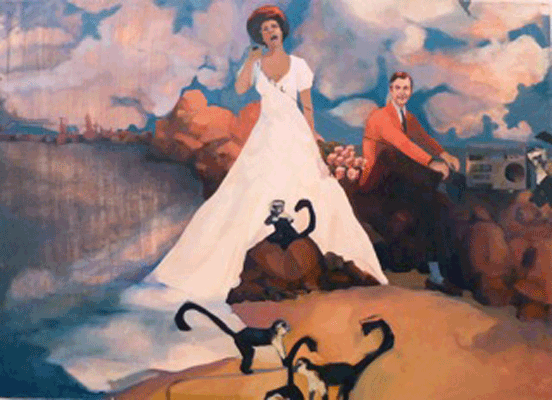 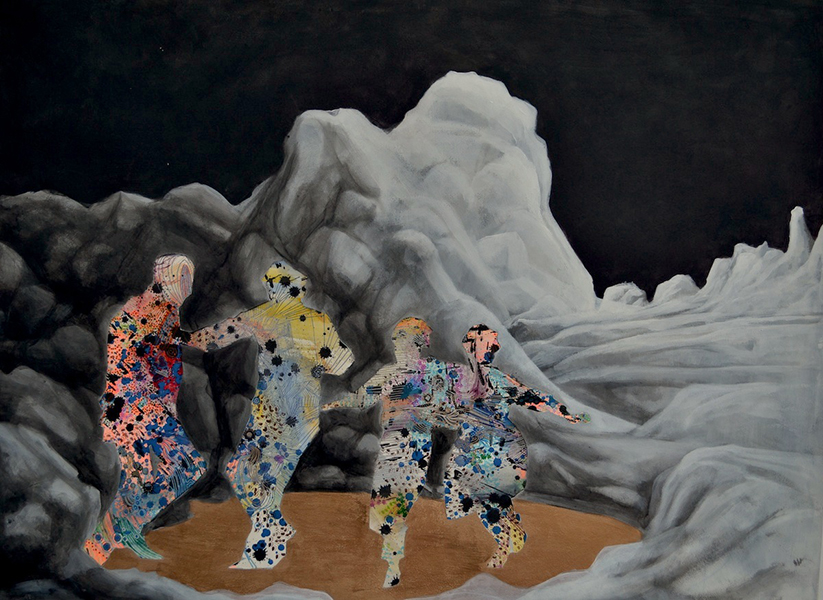 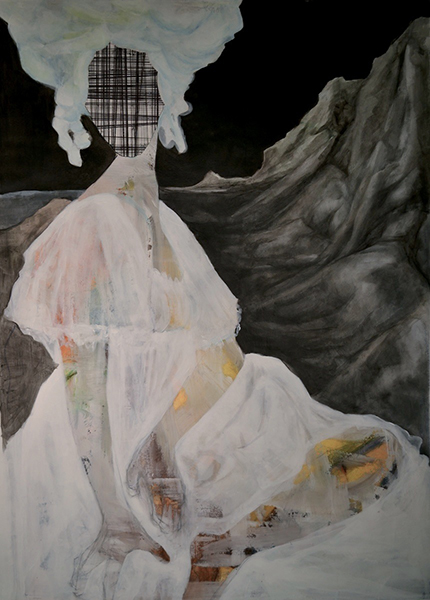 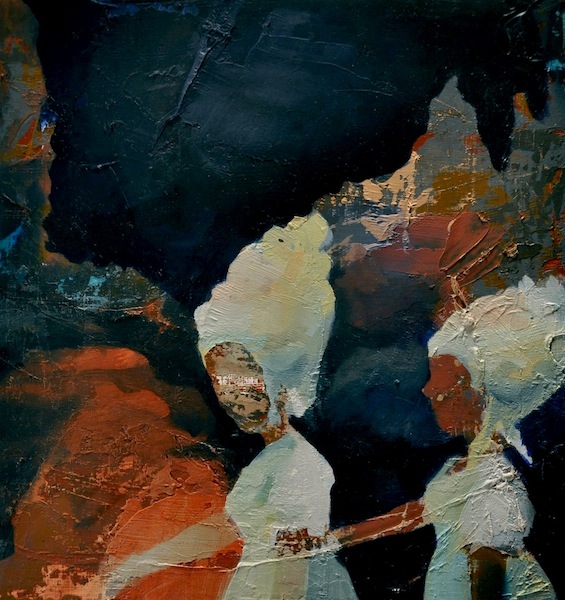 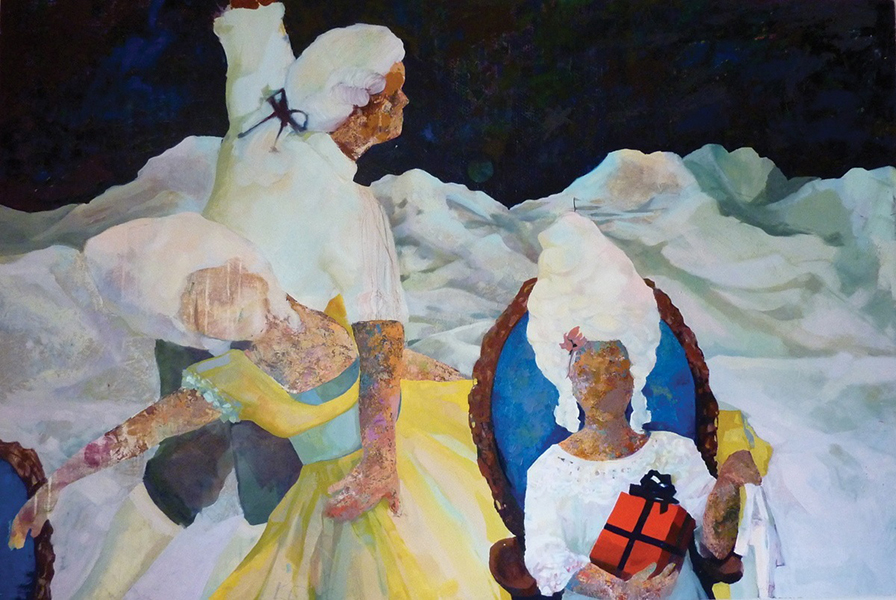