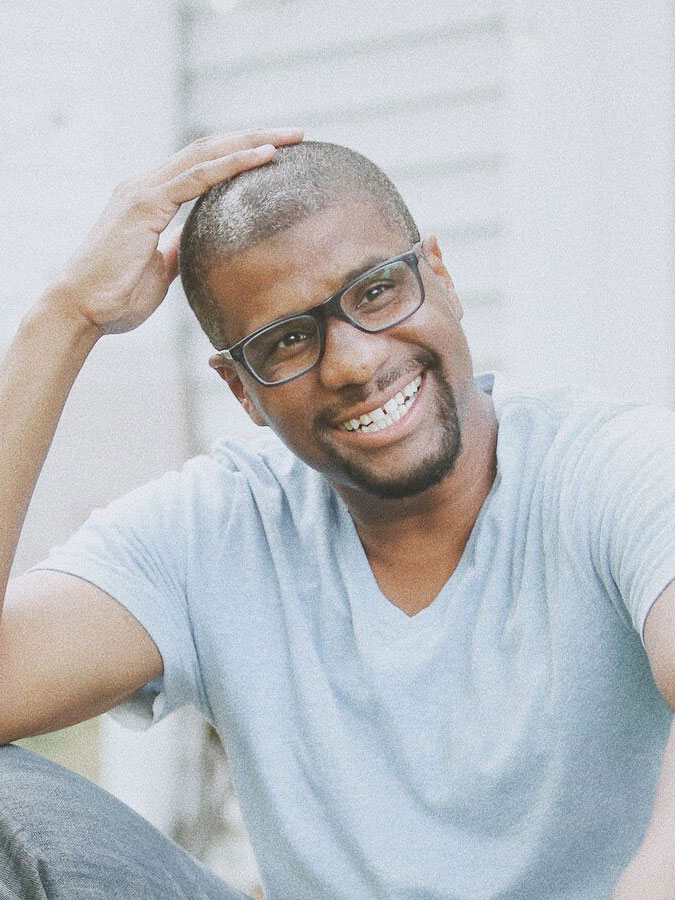 Kamau Bilal is anBlack American filmmaker based in Central Missouri. He was named one of 25 New Faces of Independent Film in 2018 by Filmmaker Magazine. His short film Baby Brother held it’s World Premiere at Sundance in 2018, it’s International Premiere at Sheffield Doc/Fest and was supported by the Points North Institute. The film was selected as one of seven shorts to participate in the Sundance Short Film Theatrical Tour, where it was shown in four countries and over seventy cities. His work has been featured in the The NYTimes, Filmmaker Magazine,Hammer To Nail &No Film School,among others. His previous short film, Crown Candy co-directed with David Wilson premiered at DOC NYC and won the grand jury prize at the St. Louis International Film Festival, an Academy Award qualifying event. In 2016, he photographed the HBO commissioned and Emmy nominated documentary Stories Women Tell, directed by Tracy Droz Tragos (Rich Hill), which premiered at the Tribeca Film Festival and aired on HBO.As an editor, he cut the NYTimes Critics pick A Stray directed by Musa Syeed (Valley of Saints), and premiered at SXSW 2016. Most recently, he was the director of photography for the ESPN 30 for 30 film “Long Gone Summer” directed by AJ Schnack, which premiered at Tribeca Film Festival & aired on ESPN.