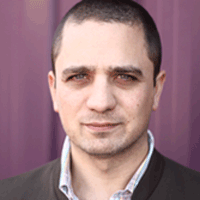 Trained as a painter, Nathan Boyer applies formal and conceptual strategies rooted in painting's history to digital media. His performance and sonar-controlled interactive videos explore and comment on the nature of digital media as it relates to an audience. Both humorous and philosophical, his performance work merges pop culture, art historical, and Internet sources to examine how people create personae by rejecting, altering, or adopting clichés within these genres. For these works, Boyer employs a cast of characters that he performs himself, often alongside other actors and props and within scenes of animation or digital collage. His interactive, sonar-controlled videos replicate the effects of cultural experiences, such as phone trees, in which technology attempts to replace human interaction. Like his earlier work in painting, Boyer's video projects engage themes including narrative, artifice, and the tension between fiction and reality.

Boyer's painting and digital-media projects have been exhibited in solo and group exhibitions in the United States and Europe. He was a 2010 Fulbright Fellow in Vienna, Austria, where he was artist-in-residence at the quartier21/Museums Quartier program for digital media. His other awards include residencies at the Skowhegan and Ucross programs, and a travel grant to Italy from the Museum of Fine Arts, Boston. He has a BFA from Tufts University/School of the Museum of Fine Arts, Boston (1998) and an MFA from the Yale School of Art (2002). 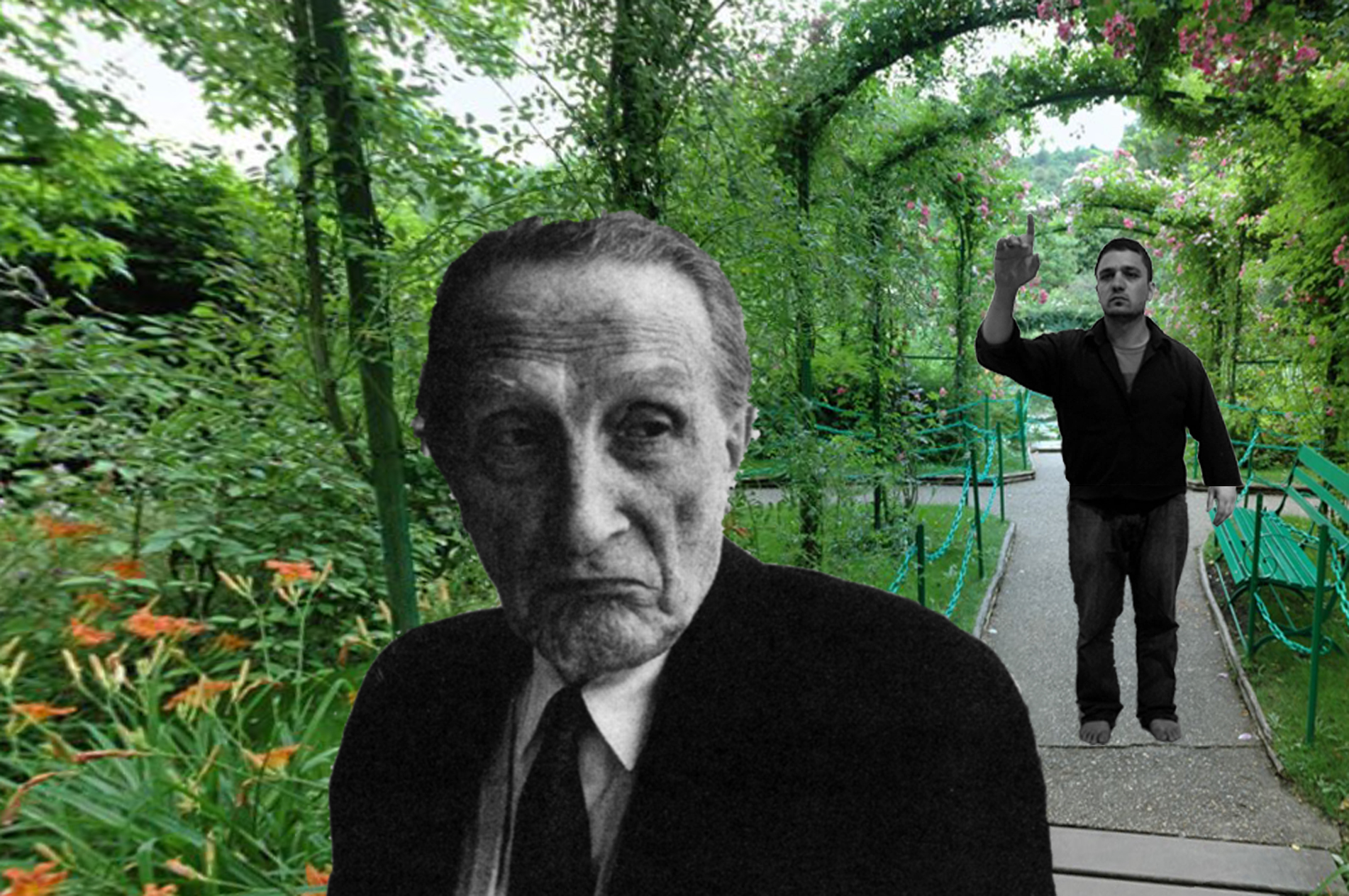 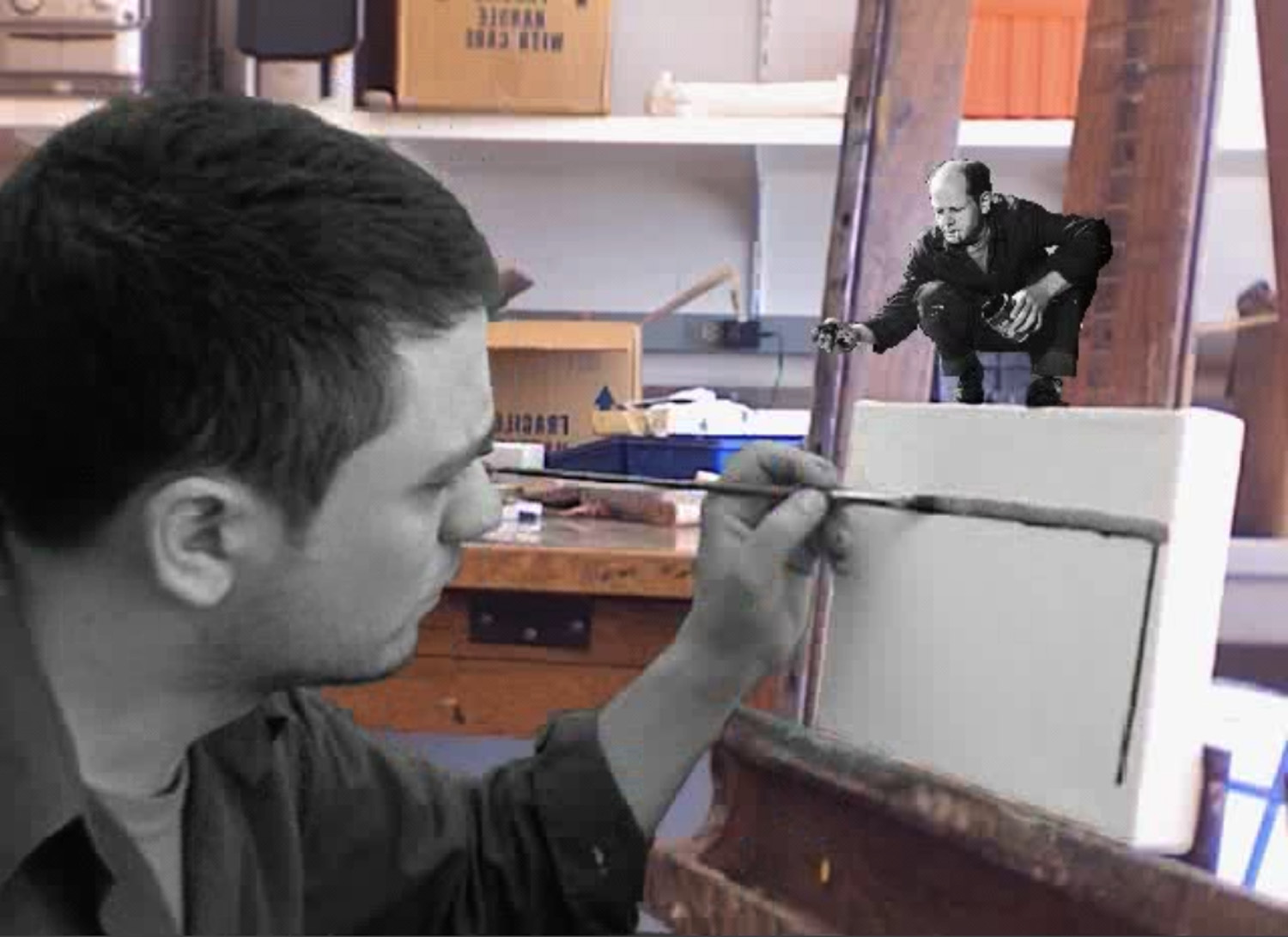 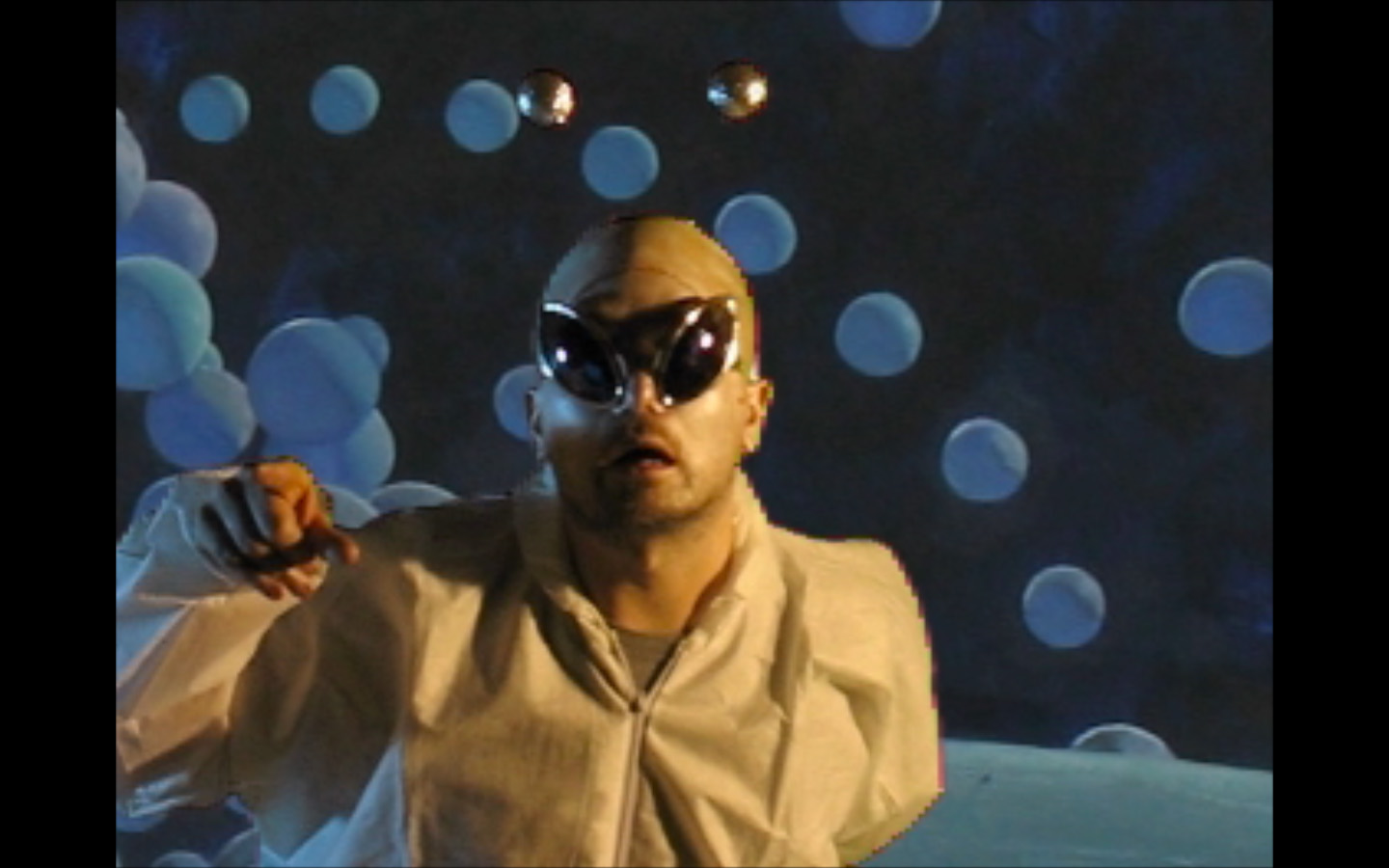 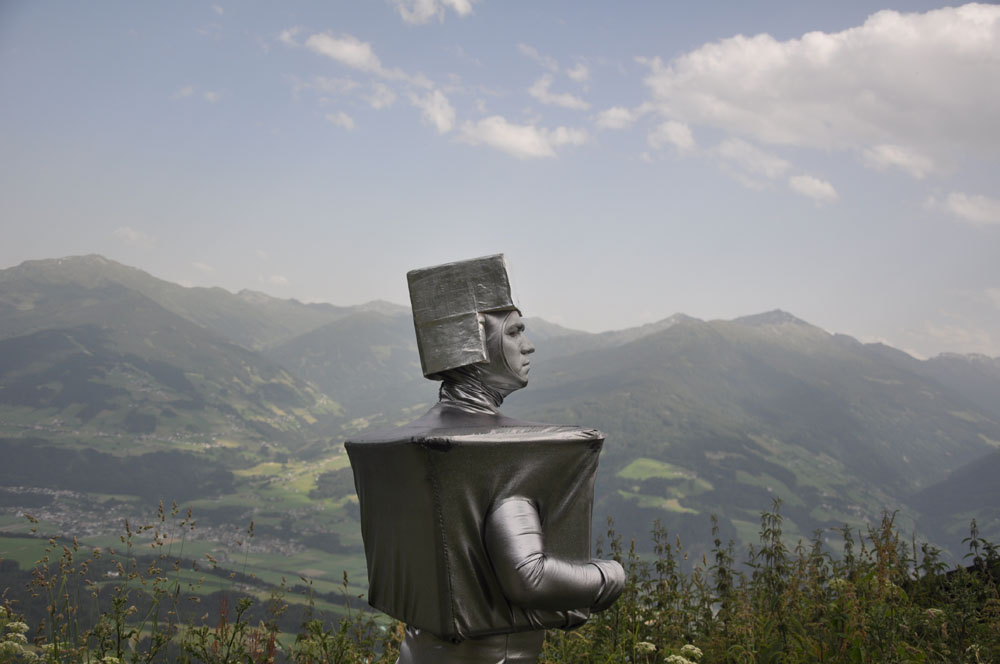 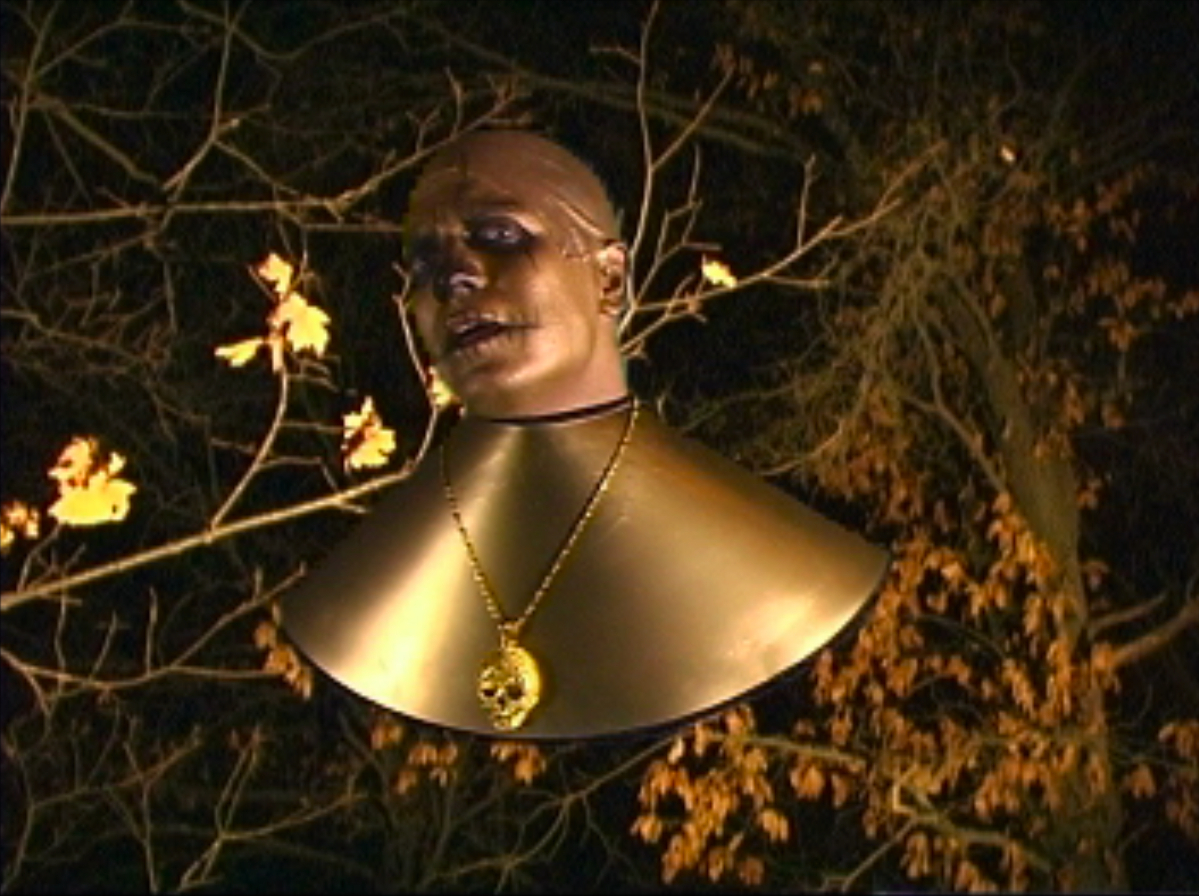 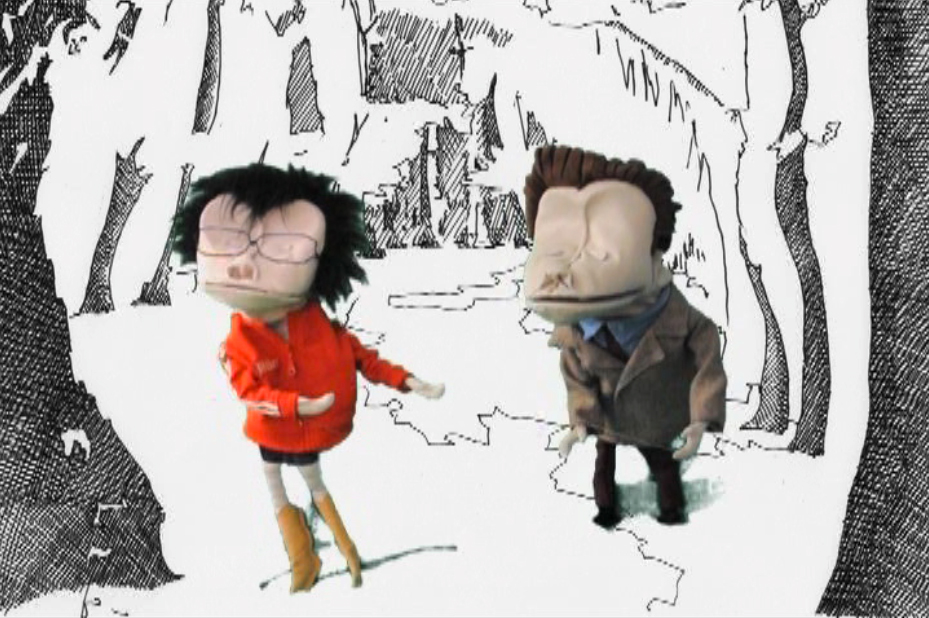 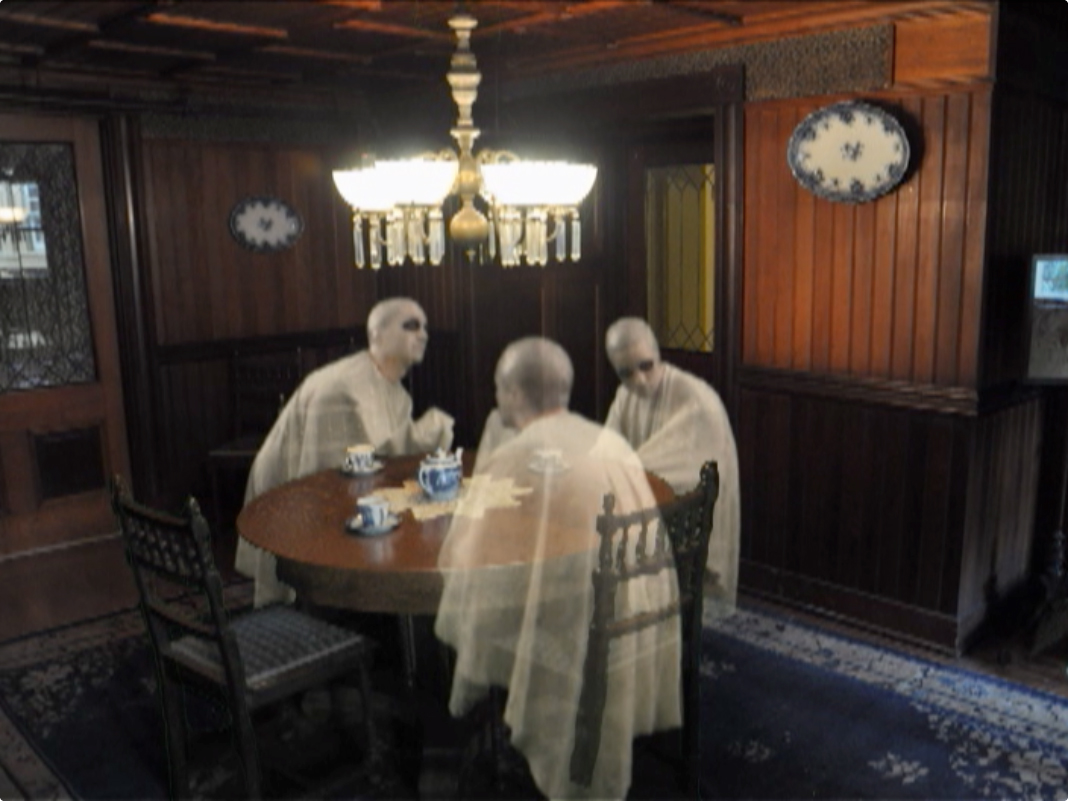 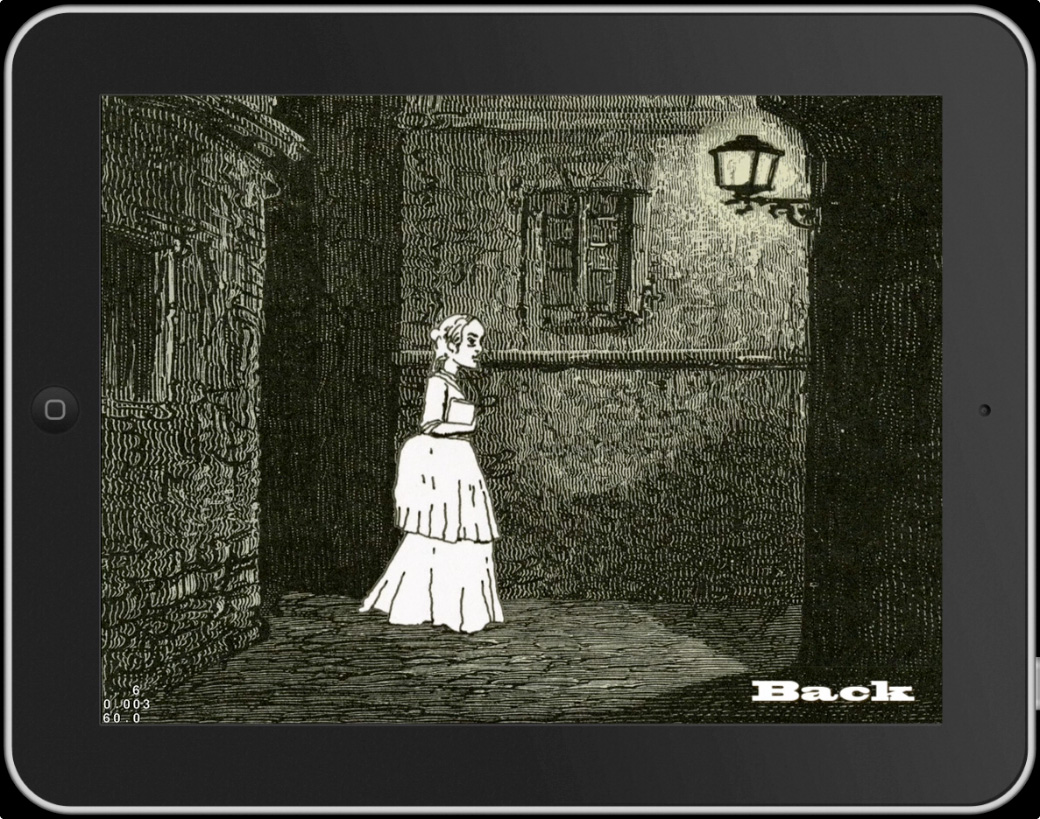 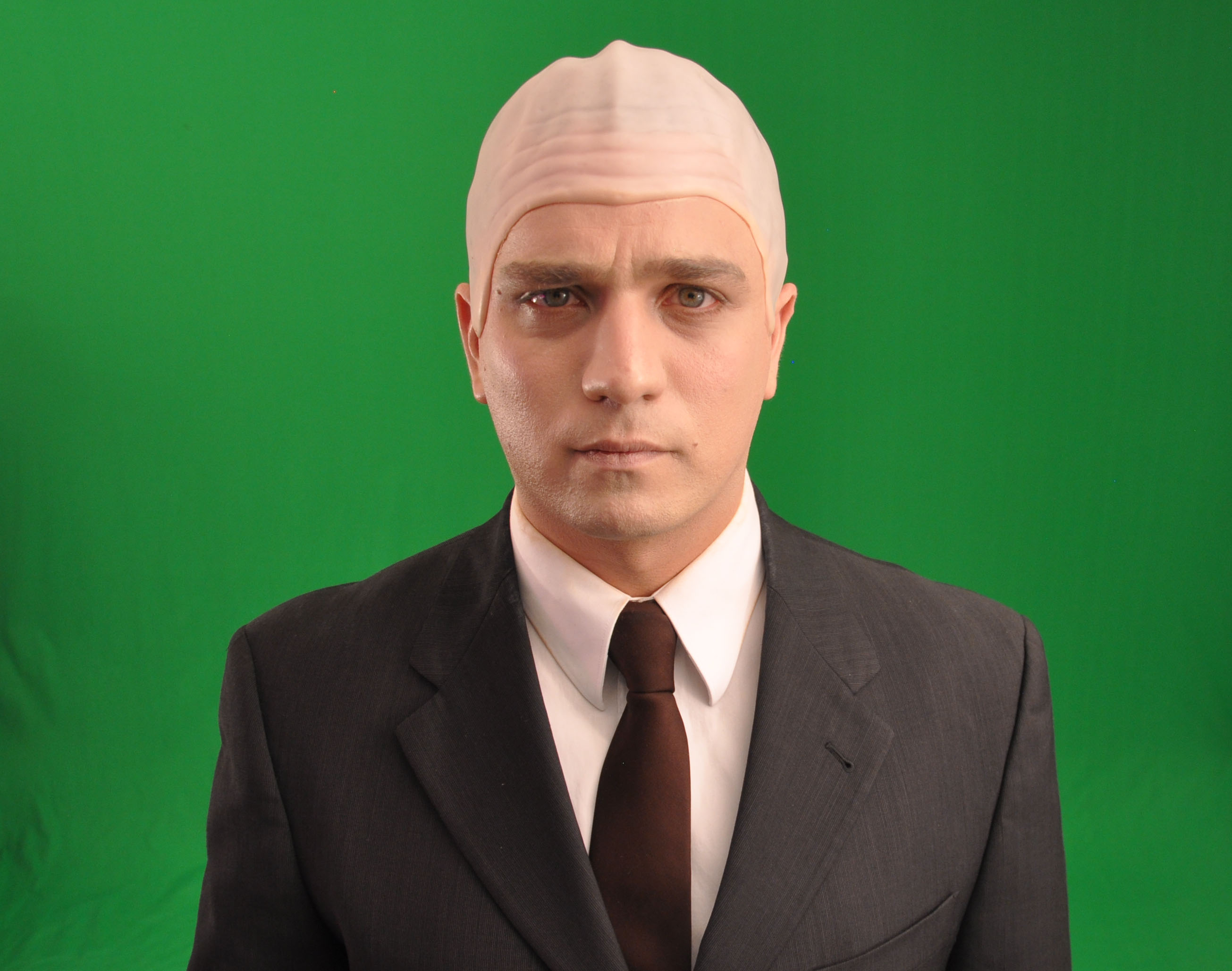